Targeting Your Safety Efforts Through An Annual Calendar 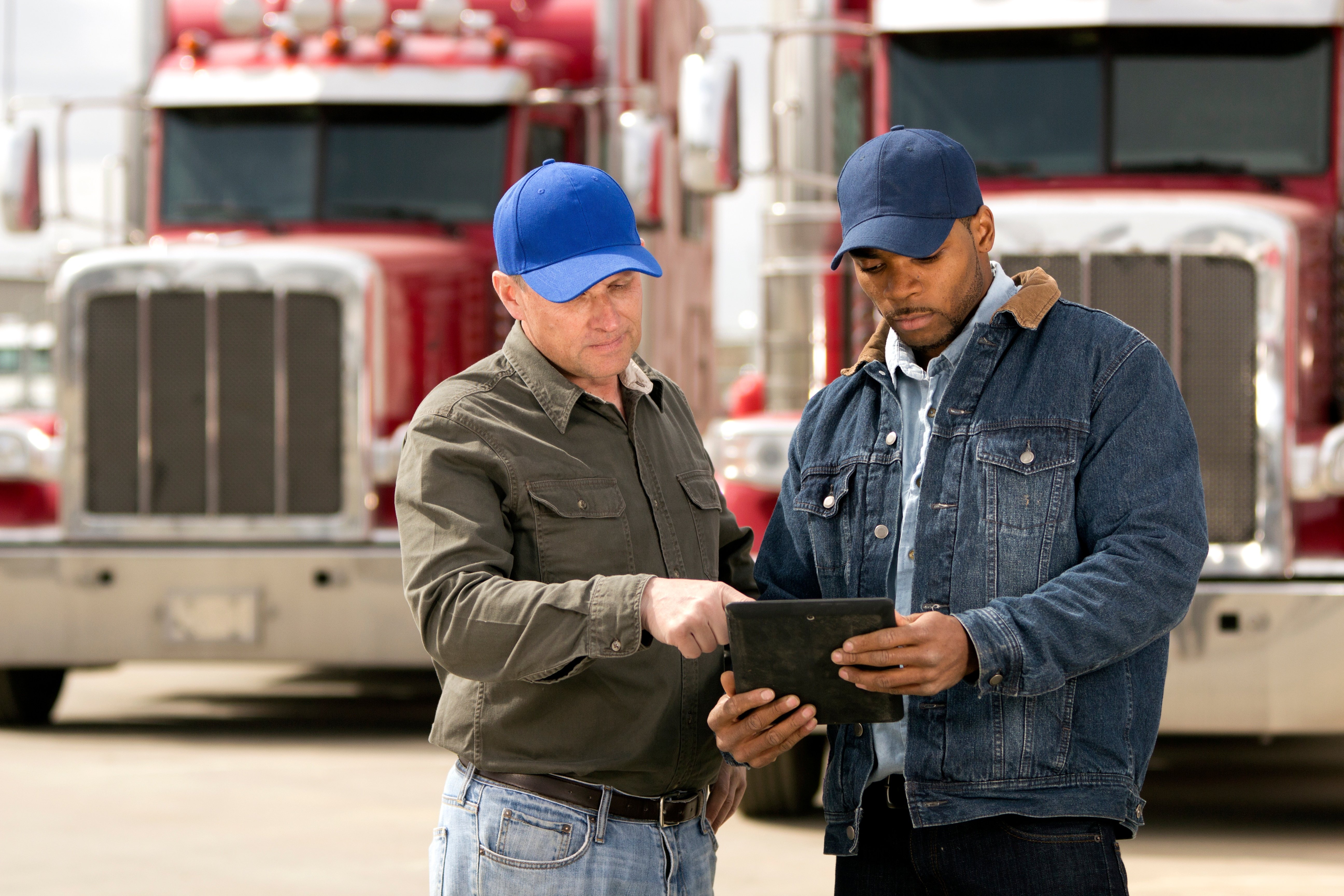 At Joe Morten & Son, we believe an investment in year-round safety practices is a sound one that will yield future returns. Based on typical claims, we suggest the following:

February’s loss trends find an increase in rear-end and loss of control collisions.

Claims due to hit objects and backing collisions tend to spike in March.

Rear-end and loss of control/upset crashes tend to increase in May.

Rear-end and intersection collisions, mechanical defects and sideswipe crashes are typical losses that occur in August.

Increases in intersection, rear-end, and lane change/sideswipe collisions, as well as hitting object losses, tend to occur in October.

Claims in November’ tend toward upsets, and intersection, sideswipe, hitting object, and loss of control collisions.

Note: These lists are not intended to be all-inclusive.

This material is intended to be a broad overview of the subject matter and is provided for informational purposes only. Joe Morten & Son, Inc. does not provide legal advice to its insureds or other  parties, nor does it advise insureds or other parties on employment-related issues, therefore the subject matter is not intended to serve as legal or employment advice for any issue(s) that may arise in the operations of its insureds or other parties. Legal advice should always be sought from legal counsel. Joe Morten & Son, Inc. shall have neither liability nor responsibility to any person or entity with respect to any loss, action, or inaction alleged to be caused directly or indirectly as a result of the information contained herein. Reprinted with permission from Great West Casualty Company.