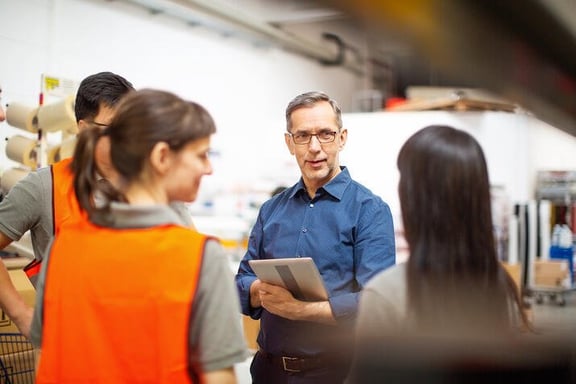 The FMCSA’s Drug and Alcohol Clearinghouse went into effect on Jan. 6. All drivers with a commercial driver’s license (CDL) or commercial learner’s permit (CLP) should be aware of how the Clearinghouse will impact them. Here are some useful facts about the federal drug and alcohol testing requirements. Find more information at https://clearinghouse.fmcsa.dot.gov.

WHO MUST BE TESTED?

Generally, anyone who operates a commercial motor vehicle (CMV) (per §382.107) and holds a CDL is subject to DOT drug and alcohol testing. This includes all full-time, part-time, intermittent, backup, and international drivers. Drivers who operate CMVs only on private property are exempted from testing.

WHAT TYPES OF TESTS ARE REQUIRED?

CDL drivers are subject to each of the following types of tests:

HOW ARE TESTS CONDUCTED?

WHAT ARE THE TESTS LOOKING FOR?

Test results will report an alcohol concentration of .04 or more and the following controlled substances: amphetamines and methamphetamines, cocaine, marijuana, opiates (opium and codeine derivatives), and phencyclidine (PCP).

CAN A DRIVER REFUSE TO TAKE A TEST?

Yes, but a refusal to test is treated like a positive test and will appear in the Clearinghouse.

WHAT ARE THE CONSEQUENCES OF A POSITIVE TEST?

A driver will be immediately removed from operating a CMV on public roadways if he/she tests positive, including independent contractors.


Note: These lists are not intended to be all-inclusive

This material is intended to be a broad overview of the subject matter and is provided for informational purposes only. Great West Casualty Company does not provide legal advice to its insureds or other  parties, nor does it advise insureds or other parties on employment-related issues, therefore the subject matter is not intended to serve as legal or employment advice for any issue(s) that may arise in the operations of its insureds or other parties. Legal advice should always be sought from legal counsel. Great West Casualty Company shall have neither liability nor responsibility to any person or entity with respect to any loss, action, or inaction alleged to be caused directly or indirectly as a result of the information contained herein.Reprinted with permission from Great West Casualty Company.